The Power We Wield

(I wrote this because I was frustrated with the leadership around me. It’s a rant, but it’s also a note to myself on how to not ever be thing that I hate.)

Leaders, like most people, often have random ideas. Something pops into their head, and they find the novelty of their idea to be interesting and worth spending some time on. But then, time passes and the novelty wears off. They realize that many ideas, while perhaps nice, would require a lot of time and energy. There would be an opportunity cost to following through with the idea, and sacrifices to your time would be made that aren’t worth the trade off. Eventually they concede to let go of the once brilliant idea.

If leaders did all their own work, I wouldn’t be writing out these thoughts. My concern is when leaders — those who set the direction and goals for other people — don’t realize the power they wield. What worries me is when a leader has a passing thought and they don’t understand that when they share these thoughts to others, it can become a directive.

Leaders who don’t understand the power they have are ineffective leaders.

As a general trend, leaders tend to deal with tasks at a high level, whereas those who follow the leader (the audience in these conversations) will do more specific work, implementing the details that actually make stuff happen.

As the saying goes, “the devil is in the details.” Often times the reason why something is or is not a good idea is very nuanced, and requires an understanding of the problem that takes time and patience to get to. That level of nuance is often something that a leader never needs to consider.

Those who do the work usually are the ones who have thought out the problems. Obvious answers aren’t always the right ones (and in my experience they more often than not are very misleading; if something was obvious, everyone would be doing it and it wouldn’t be a problem.) That means sometimes people who come to “obvious” conclusions need to learn more about the problem, and it’s hard to try to have a conversation with a superior with the undertone of “you don’t really understand what you are talking about.” Often times there is no clear forum for this conversation. Reasonable doubts should be brought up for leaders to hear, but they often aren’t.

It’s hard to acknowledge these things when a leader-follower interaction occurs. Leaders tend to speak their mind, whereas followers tend to believe their leaders are smart, have thought through the issues, and (especially in cases where the “leader” is a “manager”) has the authority to make the decisions.

For followers, the lesson here is — keep your leaders diligent. Remember to ask questions and speak up when you feel that you might have information they do not. Often times they might not know that they don’t know something. Leaders are also frequently responsible for the results of the larger group; make sure you enable your leaders in order to make you and everyone else around you successful.

For leaders, it’s important to note that you often don’t have the proper information to make a good decision. You have imperfect information. The first step is to consider if you actually are informed enough to make the decision; if you aren’t, you need to delegate or to learn.

Don’t ever catch yourself playing pretend; you’re the leader, not the expert. Being a good leader sometimes means you go find the expert.

It’s very typical that a leader will call a meeting with several followers at once. With minutes of thought put into a topic, a leader has the potential to override hours of in-depth contemplation, research, and discussion, as well as cause dozens of people to change how they spend their time. (This is also despite the above point, that there is likely information asymmetry where the followers know more critical details than the leader.) These followers might then spend incredibly large amounts of time on this whatever ideas are discussed during this meeting, while often times after the initial meeting, the leader will spend absolutely no more time on their idea.

I’ve even found myself forgetting how much sway I can have over others’ time. I recently caught up with an old coworker of mine, asking how our team was doing. I found out that a few of the projects I had started while on the team were not only still going, but they had a small team around them. Even through a series of promotions and reorganization, managers were still fighting to staff people on this project that they saw as valuable because I told them it was. While I think this is a great area of investment for the company, it’s weird to realize that there are five or so people who now go to work and spend a fraction of their life working on something because of some things I said nearly a year ago. It took me a few weeks at most to understand and pitch the value in this project; it will take them months to actually do it. I’m not even on the team anymore, and they are still working.

The asymmetry is astounding. I didn’t give it that much thought, and I didn’t have much skin in the game, but I was high influence. That can dictate or even override the opinions of highly thoughtful people whose time is truly at stake, just because they aren’t “leaders.”

In this case, I made a good decision, and I think the whole team believes this is a valuable way to spend time. But I could have never guessed that this would be the specific legacy that I had for the team. Sometimes it’s hard to tell which things that you share will matter. I’m glad I gave this thought the diligence it deserved.

If a leader is someone who is actually thoughtless and rash due to offhand decision making, they are likely to drain others’ time with no positive result. One person spending 5 minutes of thought has the potential to override days, weeks, or years of understanding, as well as force days, weeks, or months of poorly directed work.

Even if the leader has to spend several hours to learn about a topic to make a well-informed decision, it might collectively save months of people hours.

You’ve seen the aftermath before

I would be surprised if whoever is reading this hasn’t seen an example of leadership being routinely unaware of how to wield their power. I’ve met several CEOs, managers, and even some parents I would say fall into this category.

Let’s say your manager sets up a “brainstorming session” or other team “pow-wow.” Everyone might feel good for a short period of time, but once you walk out of the meeting, you realize you don’t know what to do. Do you… stop doing what you were working on before the meeting? What is the priority of all of the work that is left? Even if you were to drop everything, what would your next task actually be? All immediate sense of focus is gone.

There are plenty of other versions of how this issue surfaces itself. You get a notice coming from the top down, from a leader you don’t even interface with. From now on, you’ll be expected to follow this new process. You have to make this change immediately. You’ll have to do the thing that you know is the wrong move, and there’s no forum for you to explain why this might be a bad idea, or how to solve the problem a different way.

I’ve watched CEOs who were uninformed rush in to “save the day” and bring billion dollar businesses to their knees, barely worth a thing. My guess is that, on some level, you’ve met an ignorant leader too.

When you are the leader

Leadership isn’t a permanent status. Leaders come and go. Sometimes, we may even find ourselves as leaders. In those situations, we should all strive to recognize the power we wield, and use it wisely.

Here are some of the things I try to hold myself to when I find myself in a moment of leadership. 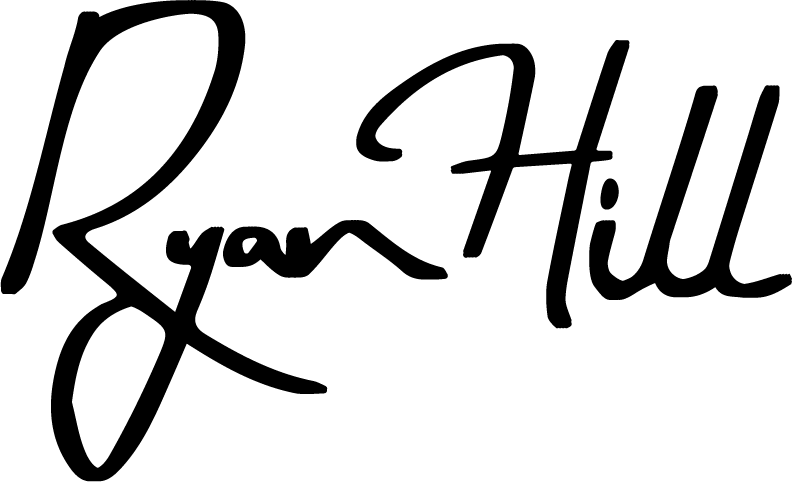